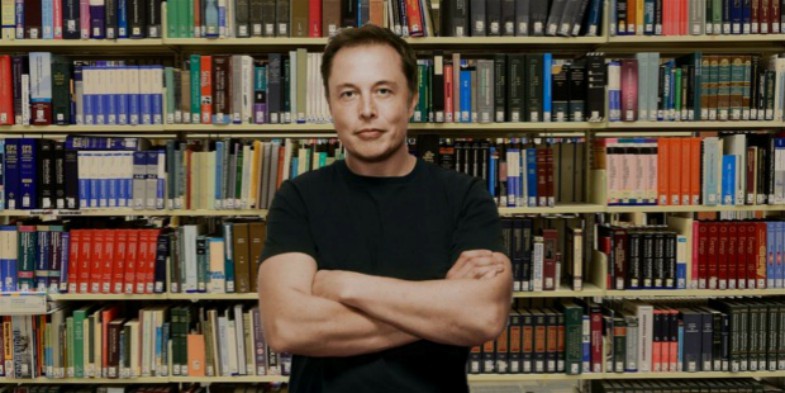 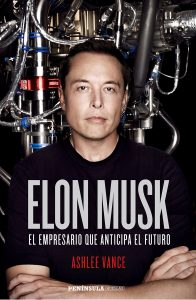 This book by Ashlee Vance sat on my wish-list since it came out two years ago. So, long overdue, last week I finally got to it and boy, what a ‘fantastic‘ read it is. There is lot to say about the man, his ideas and the ways he goes about bringing those ideas to life. Whether you like stories about next-level entrepreneurship or bold boyish imagination about where we are moving as a species, this book has it.

The book has made me even more convinced that Elon Musk might be the most interesting person in the world right now. Here are some observations about his personality from the book.

“It’s how much you can take, and keep moving forward. That’s how winning is done.” – Rocky

Man of many talents

All in all this is a well written book, with well researched facts and also not without criticism towards the main subject. But even though he has accomplished so much already, what is most interesting is that this is actually work in progress. So you can only wonder what the future holds for Elon Musk and therefore the world. And we are all witnesses which is kind of fun and exciting.