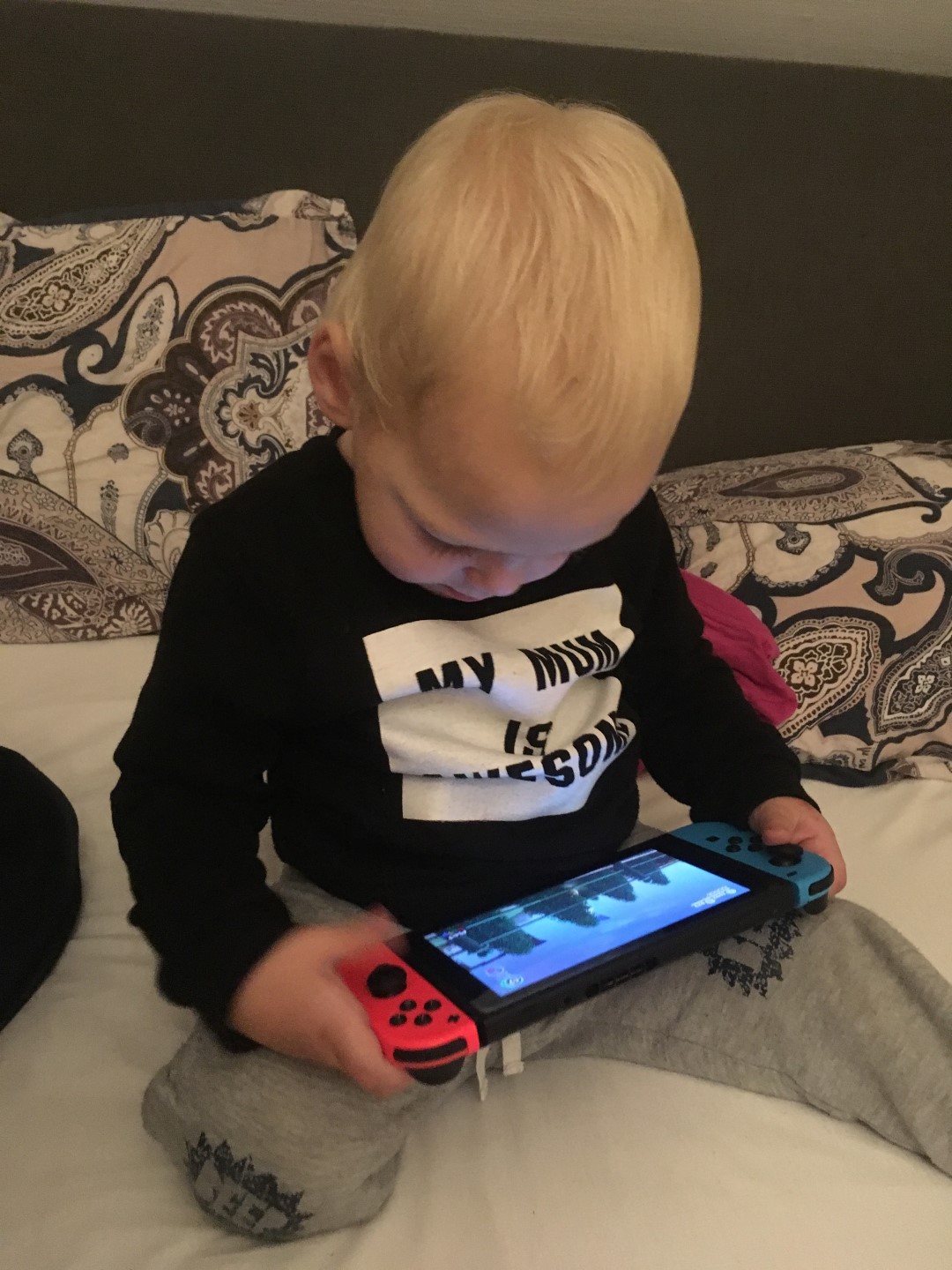 Here’s a chronological list of some of the physical things/tools/gadgets I bought in 2017. Physical as in, I’m leaving out experiences, books and cryptocoins. Here we go. 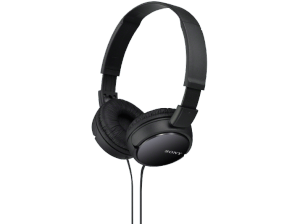 The Sony MDR-ZX110 headphones are decent aka good enough for my use, but more importantly also cheap enough so I don’t have to worry when I break them, which will eventually happen sooner or later. Which is mostly sooner in my experience with headphones. However these seem to be pretty durable so far, so I even got a second pair, for my wife. 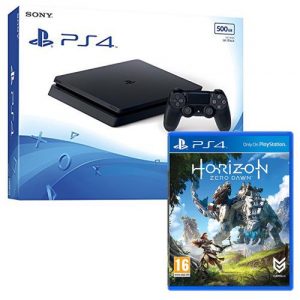 Sure, I took my time but 2017 was the year I finally got a PS4 (Slim 500GB). I also got Horizon Zero Dawn. This game alone is worth it. It’s one of the best games I’ve played. And with that one of the best Dutch export products ever. Go play it. 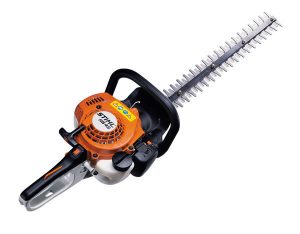 The Stihl HS45 (60cm) hedge shears are pretty much the best hedge shears you can get. It’s the brand the pros use. I’m not a pro, but I like good tools. And because we moved, I needed to up my game from my Bosch electrical hedge shears. I love working with this machine. 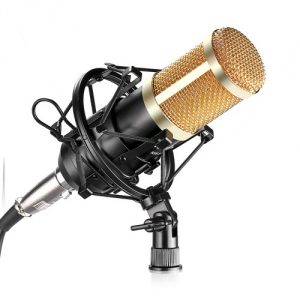 For our podcast we tried different setups and eventually settled on a pair of Neewer NW800 microphones. It is a pretty generic and widely available microphone which seems to get branded differently depending on …. who knows. (I am not sure about this but I found multiple microphones on Amazon who are exactly like this one however they have a different name.) I wouldn’t really advise these microphones for recording singing or anything that requires a large range differences, but for podcasting they’re fine (I find post-production to be more important for podcast sound quality). 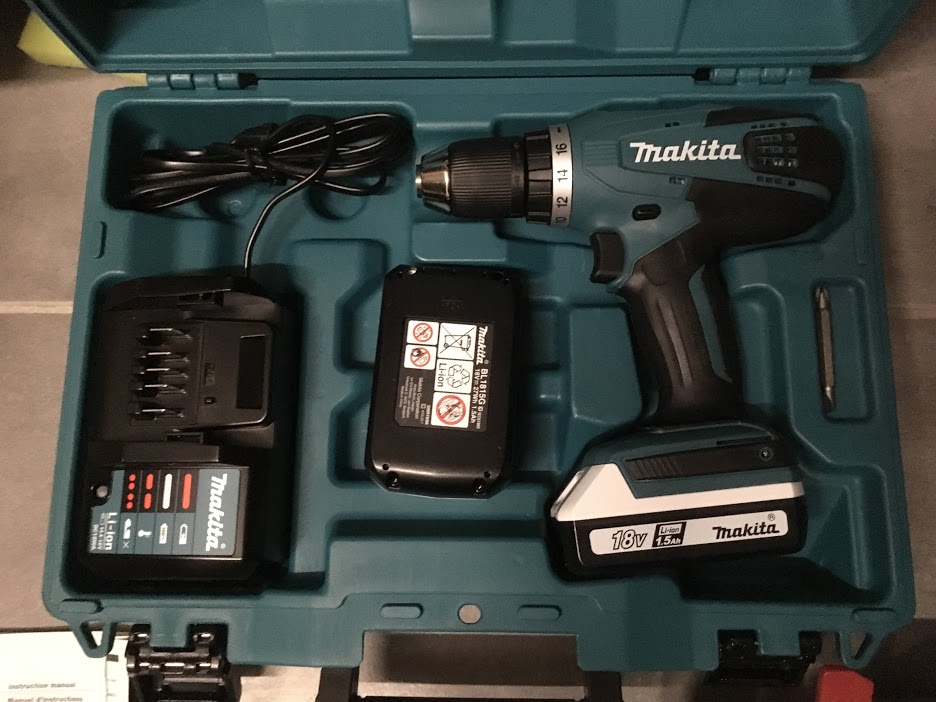 The Makita DF457D 18v 1.5Ah drill. I already owned a Makita drill, but that was a hand-me-down and it was starting to show (mainly the batteries), so it was time for a new one. So I choose a Makita, you can’t really go wrong. 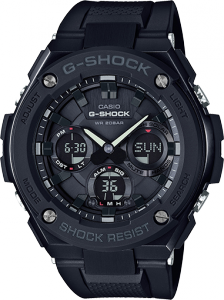 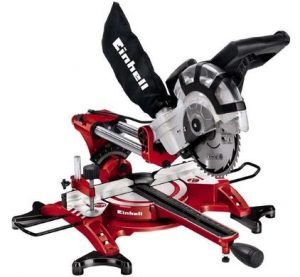 The Einhell TC-SM2131 miter saw, shouldn’t be in this list because it was the worst thing I bought this year. Sure it’s more of budget brand, but it already came broken out of the box (defect laser). And I had to wait 3 weeks for repair, and then it broke again after one morning of use. So I returned this and will probably never buy anything Einhell again… 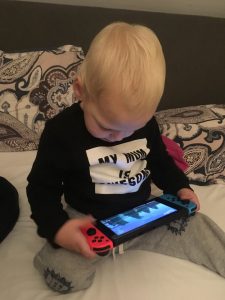 It’s a big hit. Even with the youngest one.

When the Nintendo Switch came out I had just gotten a PS4, so I had my hands full. But that thing sure looked enticing. And when the trailer for Mario Odyssey came out in June, it became pretty clear I would get a Mario Odyssey bundle. I love it. It’s an amazing machine, and such a FUN game. I also blogged about this. 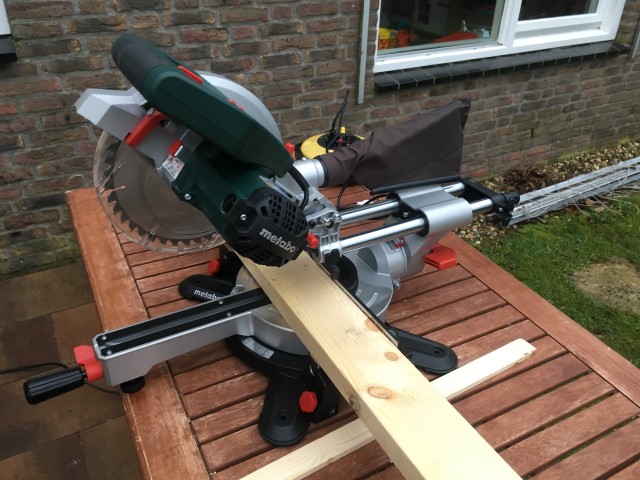 Look at this beast.

Of course I had to get another miter saw. Even though I probably won’t use it much, this time I went with a professional brand: Metabo KGS216M. Even at twice the price, I’d say it’s worth it. It’s a delight to work with this machine and the difference is striking. Everything is just a bit more solid/sturdy/precise. It’s the small things that make for a professional and overvall better experience. 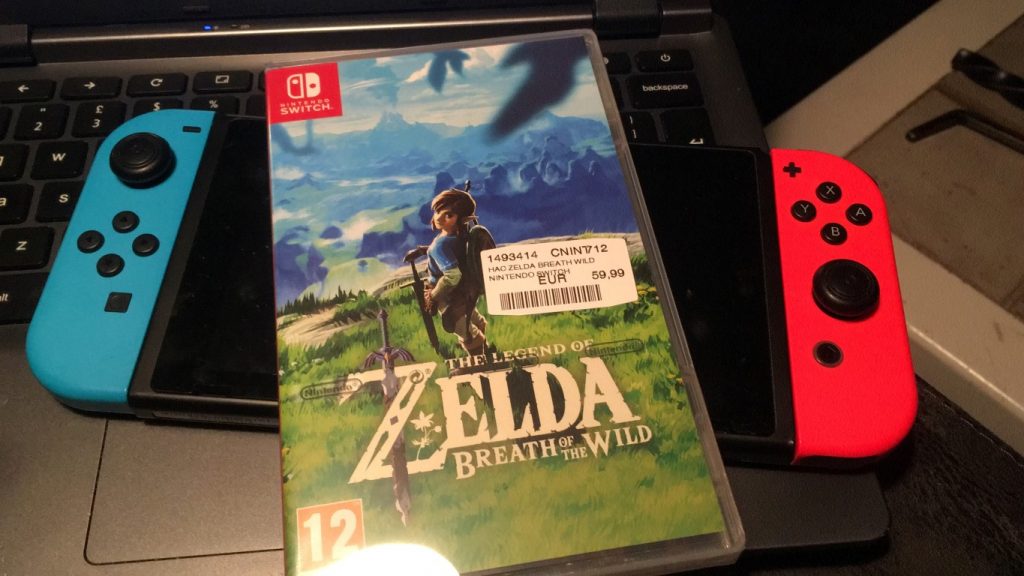 When the year drew to a close most game reviewers picked Zelda: Breath of the Wild as GOTY. Well, since I now owned a Switch I went out and got one. To be honest, I am still on the fence about this game. I just got it.

So there you go! Anything particular you bought you’d like to share? Drop it in the comments.